Cincinnati Family Dentist Believes That Great Smiles Are Worth It

Dr. Khetarpal grew up as a Midwesterner. Born in Wooster, Ohio she moved to Metro Detroit at an early age as her father worked for Ford Motor Company.

In 2007, she graduated from University of Detroit Mercy School of Dentistry with a combined Bachelors of Science and a Doctor of Dental Surgery. She then pursued a General Practice Residency in New York City, Manhattan at a public hospital.

Dr. Khetarpal has worked with many diverse patients and their problems and challenges, many of which were medically compromised. While at Metropolitan Hospital in New York, she gained extensive experience in the trauma 2 hospital emergency room dealing with oro-facial pain, lacerations and jaw fractures.

After her residency, Dr. Khetarpal moved back to Michigan and worked in private practice which allowed her the time to decide return to the Buckeye state and to set up practice. She has owned the Colerain practice since 2009 and the Western Hills location since 2010. She enjoys downtown Cincinnati living, jogs across the Roebling bridge and team tennis. 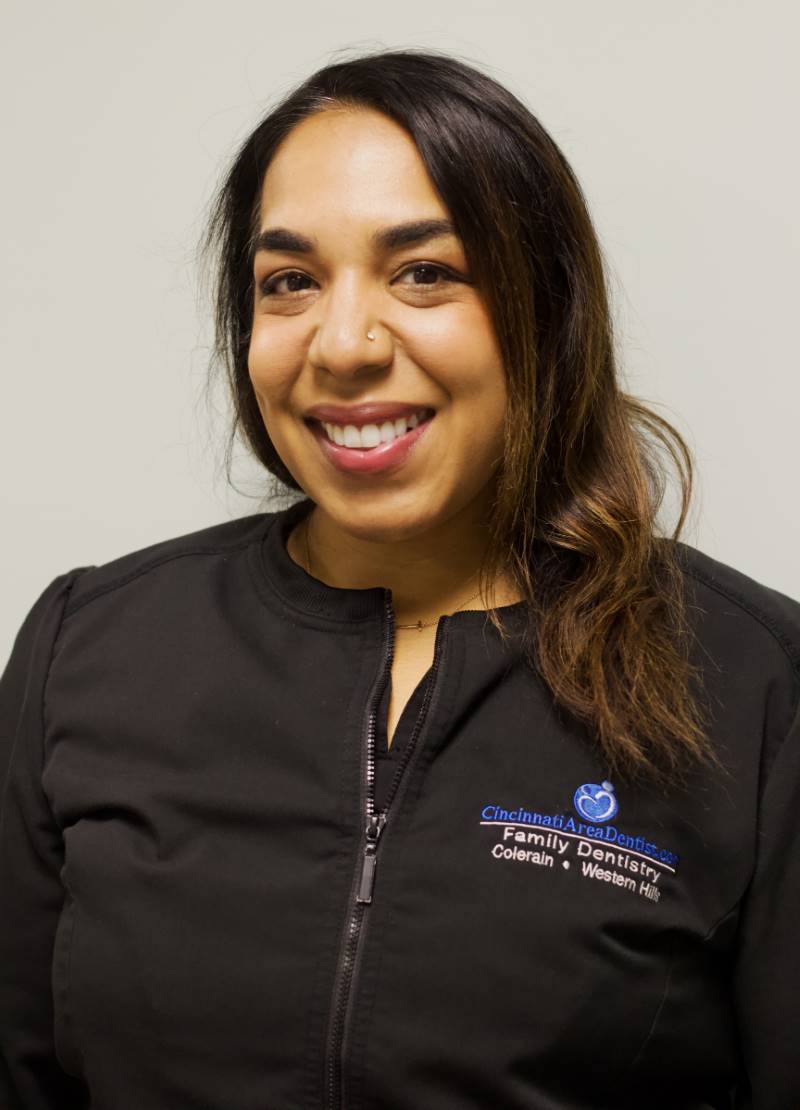 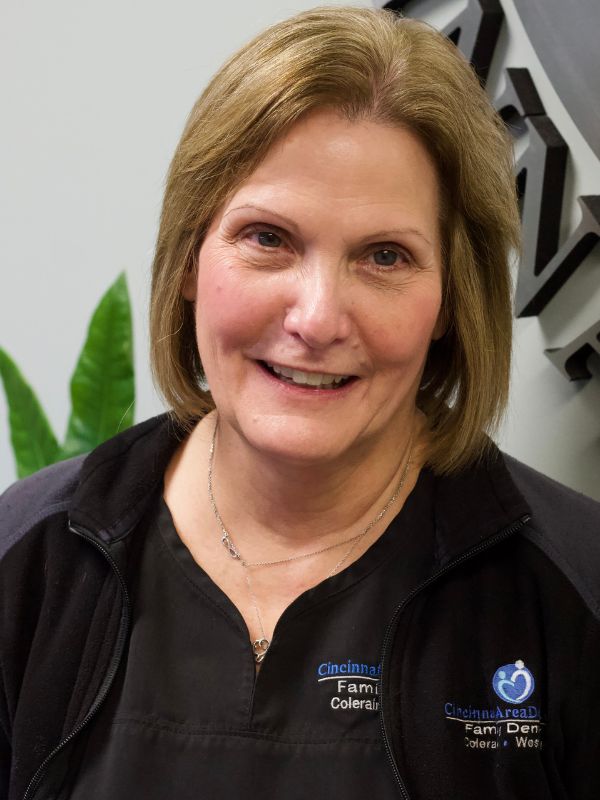 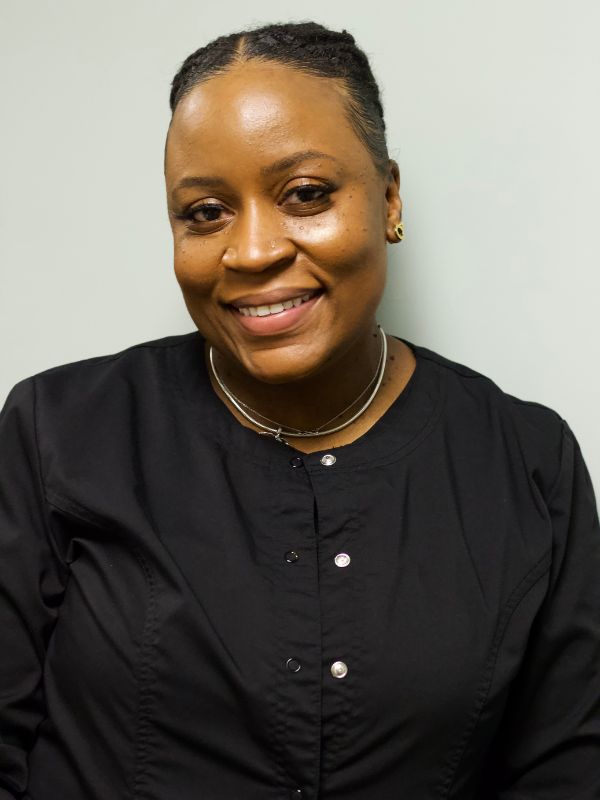 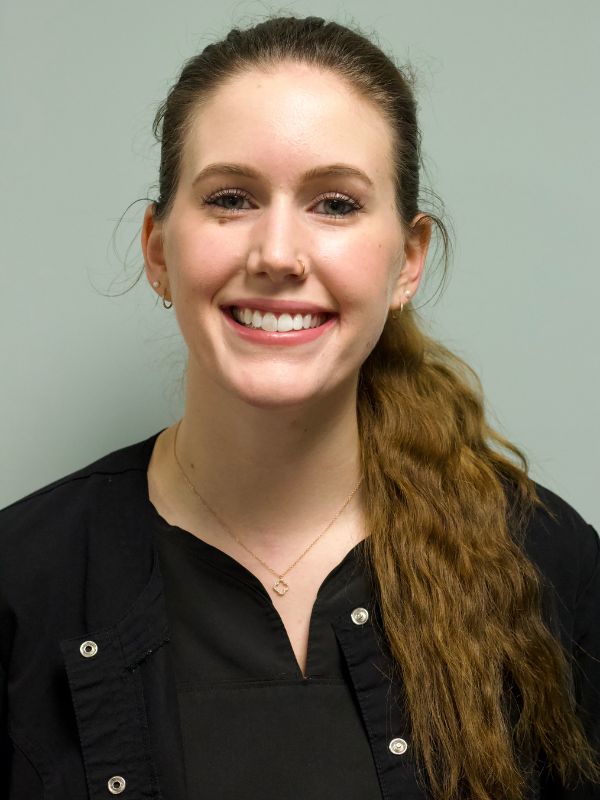 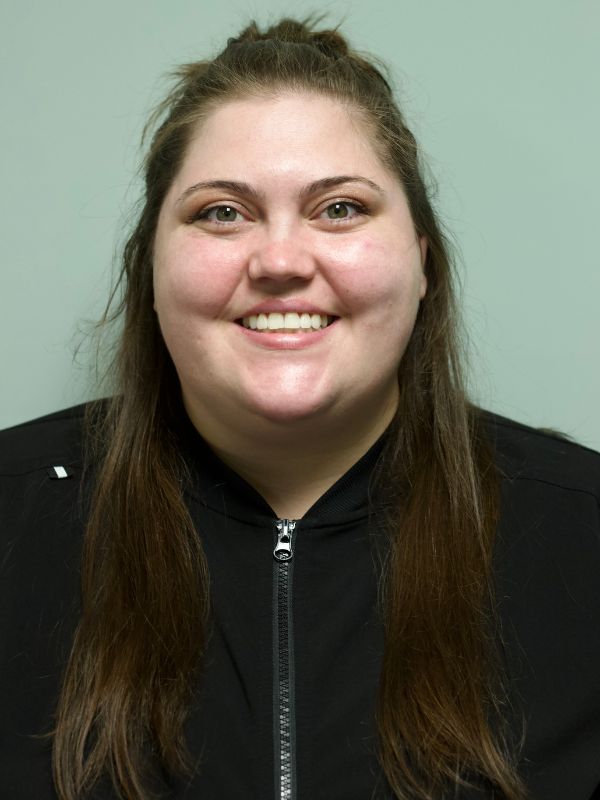 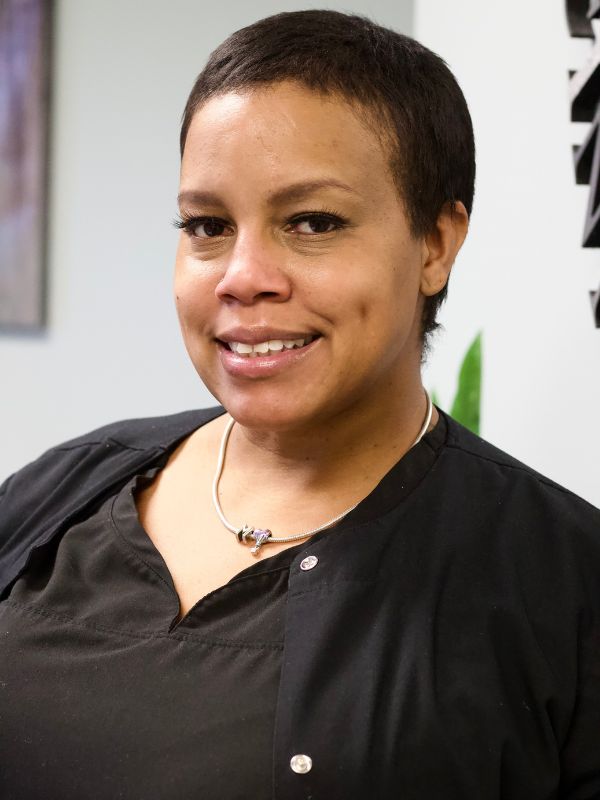 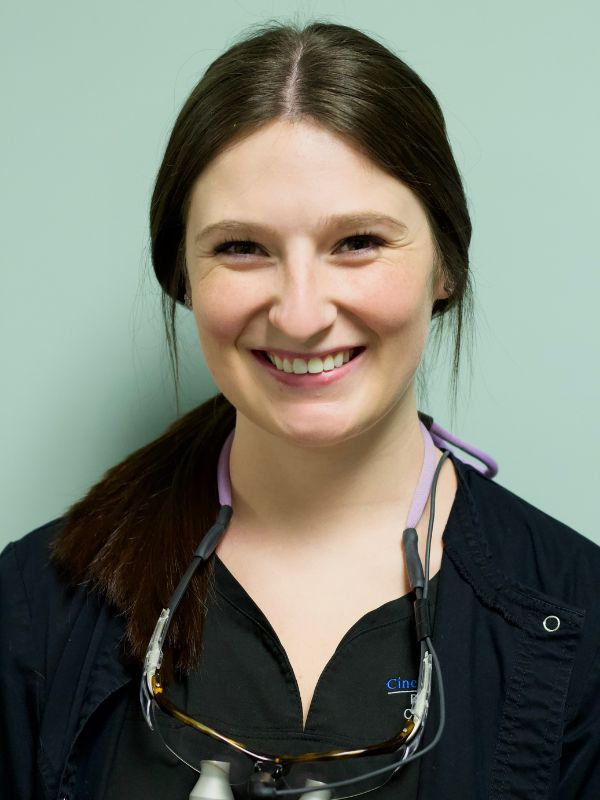 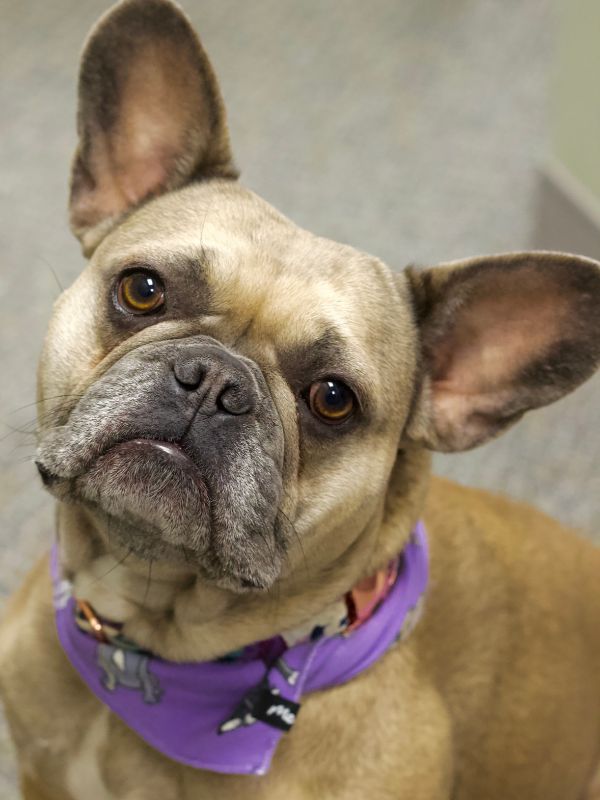 Very professional & accommodating. Had an emergency, my regular dentist was out of town. They got me in right away. Everyone was extremely pleasant.

Dr. Khetarpal is active in these professional and social groups

Dr. Khetarpal is up-to-date on all of the most recent dental technological advancements. Today’s dental technology makes maintaining a healthy smile much easier and more convenient. Many of our dental procedures can be performed in a single office visit.